Exactly what is fiber optic technology?

Optical fiber is a flexible, transparent fiber made of glass or plastic which is slightly thicker than a human hair. The fiber cable coming into your home acts as a conduit carrying all your data via light waves between each end of the fiber. The principles of refraction, which make fiber optics possible, have been around since the 1840s and developing by leaps and bounds since then. NASA even used fiber optics in the cameras they sent to the moon, although the technology was considered highly confidential requiring a high-level security clearance. From the moon to your living room TV, there’s a reason we at ALLO like to brag about our superior technology. 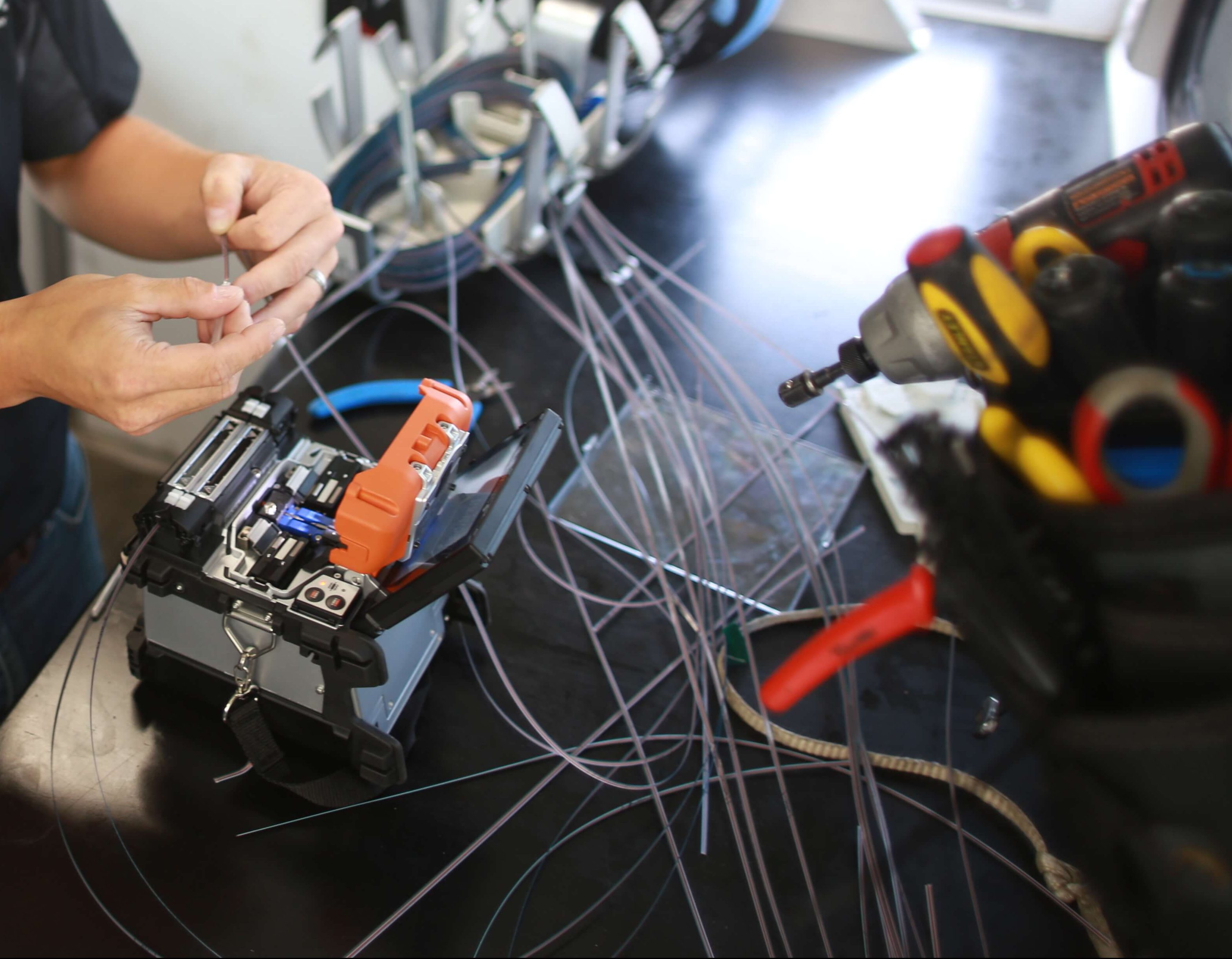 Why is fiber better than the other guys?

The other guys are still stuck using traditional copper cabling. Fiber has the advantage over copper by allowing much greater throughput, meaning fiber can carry much more data. Simply put, a fiber connection allows you to keep those Snapchat streaks alive using the speed of light, literally. A single optical fiber can carry 3,000,000 voice calls or 90,000 TV channels, and that’s just to one house!

These are non-issues for fiber which uses light rather than electricity to transmit data to you. Think of it like a laser that blinks off and on hundreds of times per second, this form of data translation allows information to flow in its natural, digital form. Additionally, data is much more vulnerable to interception across copper cabling. Fiber provides more security because light can’t be read as easily as signals sent over copper cabling.

All technical terms aside, a fiber connection can also increase your home value. On average, homes with a fiber connection rise in value by 3.1%. Not only will your neighbors be coming over to enjoy game day on your crystal clear TV service, but you’ll be raking in the benefits when you sell your home to the next fiber fanatic. 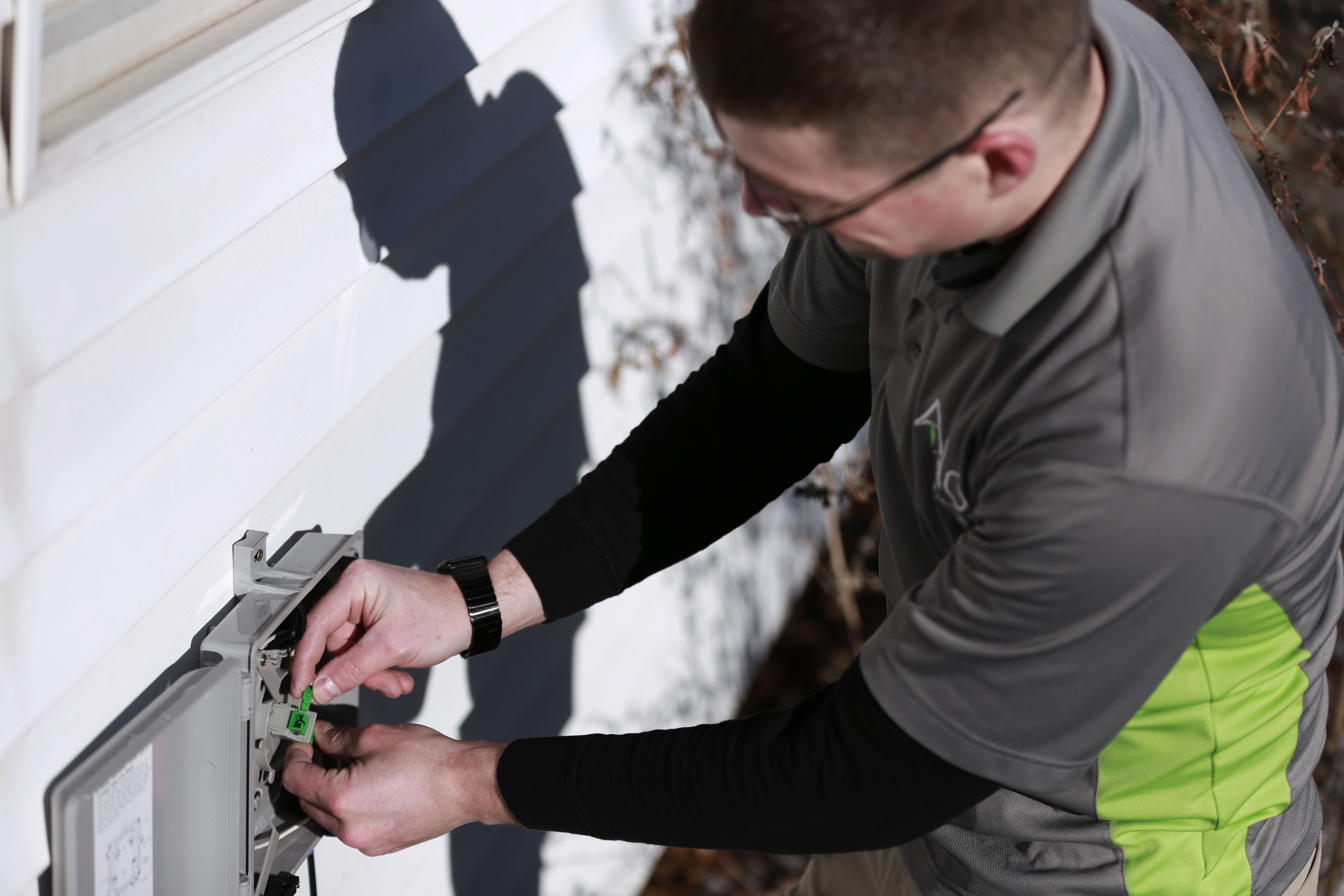 What’s not to love?

The biggest drawback to fiber is its availability. We often mention our technology to customers as a quick side-note in a long list of exciting features, but the reality is, people across the country would go bananas for the technology we’re bringing to communities across Nebraska, Colorado, and Arizona. Fiber optics make instant channel change, whole home DVR, and gigabit internet speeds possible. Plus, with our future-focused technology, we’ve gathered a group of community-first folks on Team ALLO who are constantly working to evolve the way we use fiber, better our hometowns, and stay ahead of the curve. 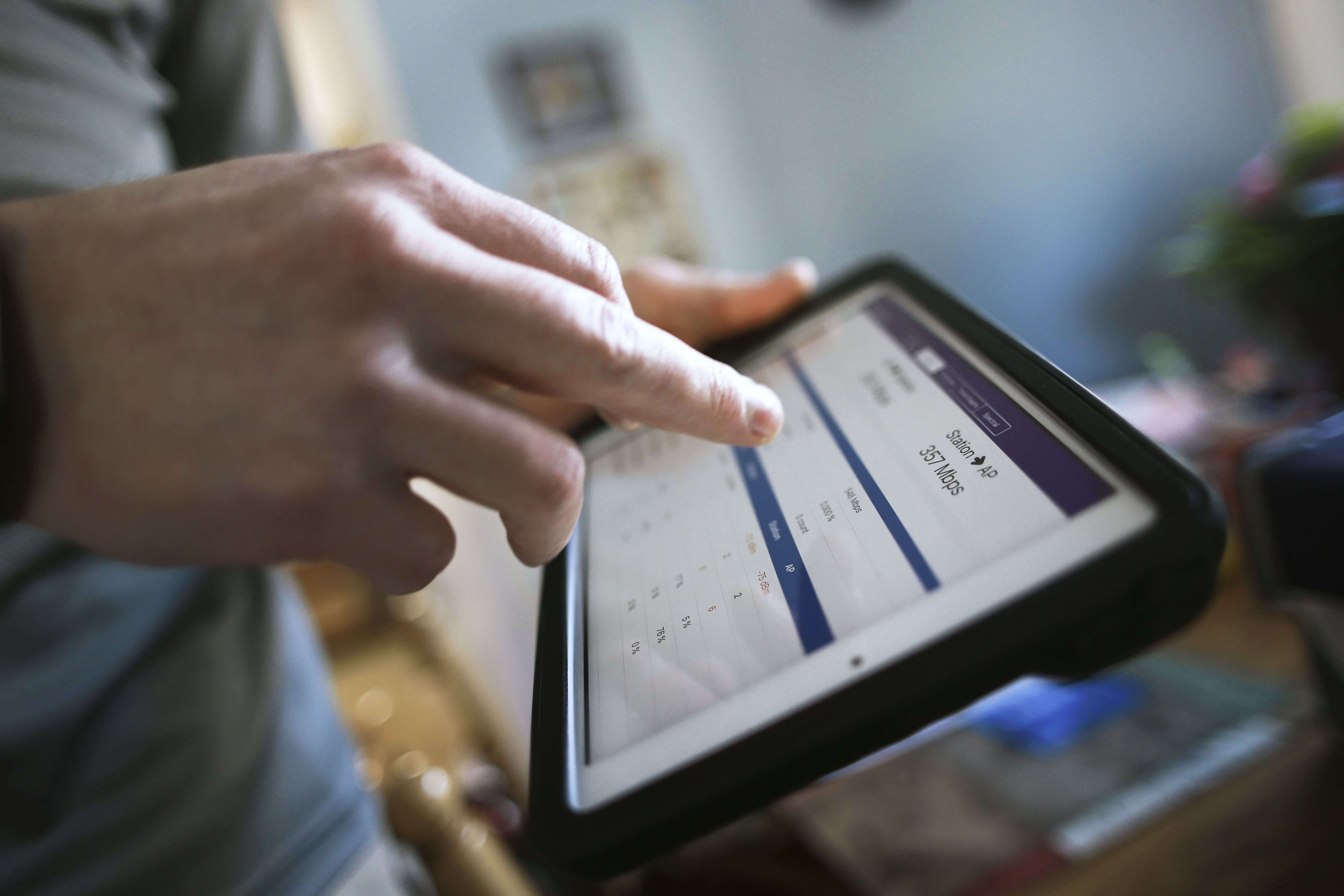 But do you have proof?

You don’t just have to take our word for it because now we have the data to back it up. ALLO has been recognized as Nebraska’s fastest internet provider* by Ookla®, the company behind Speedtest®. Since building our fiber optic network we’ve skyrocketed Lincoln to sixth place in the nation**. We’re proud to have gotten our start in rural Nebraska as a locally owned and operated company, but when some of the biggest cities in the nation are scrambling to keep up with our technology, don’t count us as the underdog, know we’re the leader.

(1) http://en.wikipedia.org/wiki/Refraction | (2) http://www.ecmag.com/section/systems/copper-vs-fiber | (3) http://www.businessbee.com/resources/news/operations-buzz/buzzbattle-ethernet-vs-fiber-basics (*) Based on analysis by Ookla® of Speedtest Intelligence® data average download speeds in Nebraska for Q4 2018. Ookla trademarks used under license and reprinted with permission. (**) https://www.speedtest.net/reports/united-states/2018/fixed/