Congratulations to a true ALLO original, Kami, on her six-year ALLOversary! She has roots that reach all the way back to ALLO’s start-up days, working with President Brad Moline and the City of Imperial to get the ball rolling on our path to fiber fame.

Since then, Kami has dabbled in a variety of roles but today, she heads up internal communications and manages our front office and sales teams. Having knocked on a few doors herself, Kami has a great deal of respect for her group saying, “they all work their tails off and my appreciation for each and every one of them is immense.” 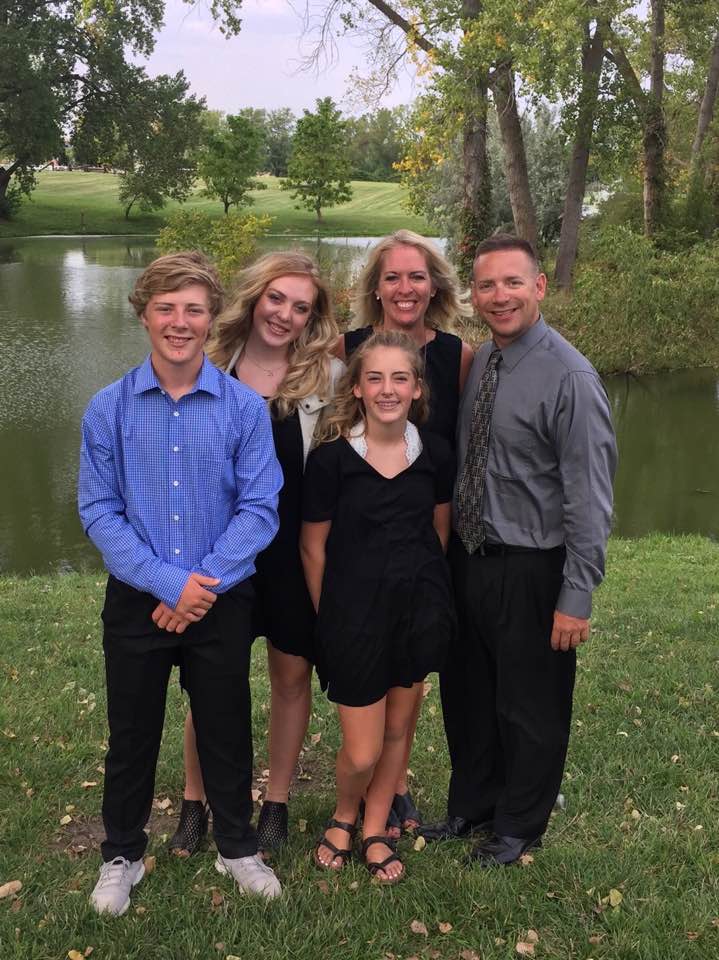 She seems to have an endless amount of ALLO stamina. You may have seen her recording local sports for ALLO’s Video on Demand, or representing at local chamber events or business after hours, or visiting with fiber fans at an ALLO sponsored event. When asked where she draws inspiration she gives a nod to the ALLO bigwigs saying, “We have a group of leaders who show genuine care for the ALLO family, and that’s a quality not many companies can claim.”

It’s no secret that ALLO has been growing lately and Kami says some of her best ALLO memories are new community launches. “No matter how many times we’ve done it, or how many ALLO communities are in our future, there’s a tremendous amount of pride in considering ALLO’s beginning, what we work hard every day to sustain, and our future.” 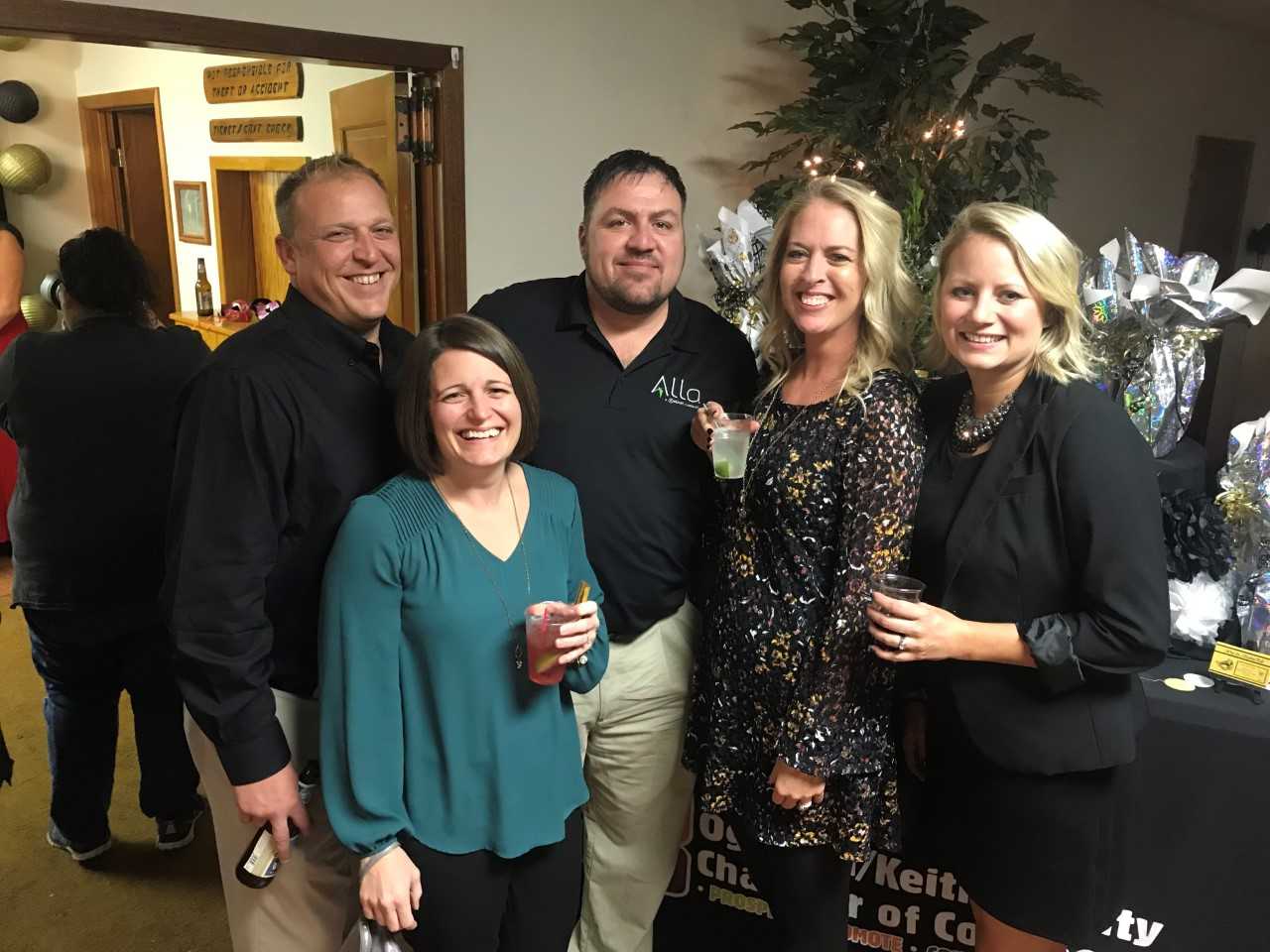 Quite possibly her greatest gift to ALLO is her humor and ability to turn the mundane into a memorable moment the whole company is chuckling over. Example? We asked her one sentence she’d like to hear from her boss and without hesitation, she responded, “The internal communications conference you wanted to attend in Turks and Caicos has been approved. Have a great two weeks!”

We’re so thankful to have Kami’s dedication, humor, and experience on our side. Thank you for always bringing your A-game Kami!