Maybe you’ve noticed: ALLO has been making headlines and growing in a major way. Although we started small back in 2003 with just four employees, we had a big vision for our future and our growth. To us, growing means delivering GIG things to communities in need of better service and for our employees, it means even bigger career opportunities. Wes is a prime example of ALLO growth; he’s expanding his knowledge right along with ALLO as we continue blazing the fiber trail.

Wes began his ALLO journey as a door-to-door salesman in North Platte.  From there, he moved into inventory and gained some crucial construction knowledge in the process making the transition to a lineman in Gering an easy one. After three varied roles at ALLO, he wasn’t done yet and expressed a desire to learn more about fiber splicing to which we said, “splice it like it’s hot, Wes!” He moved across the state to take on a lead splicing role in Lincoln, then moved on to one of our newest fiberhoods, Hastings, NE. Since his transition to Hastings, he’s made yet another move from Fiber Splicer to ALLO OSP/Splicer Supervisor. 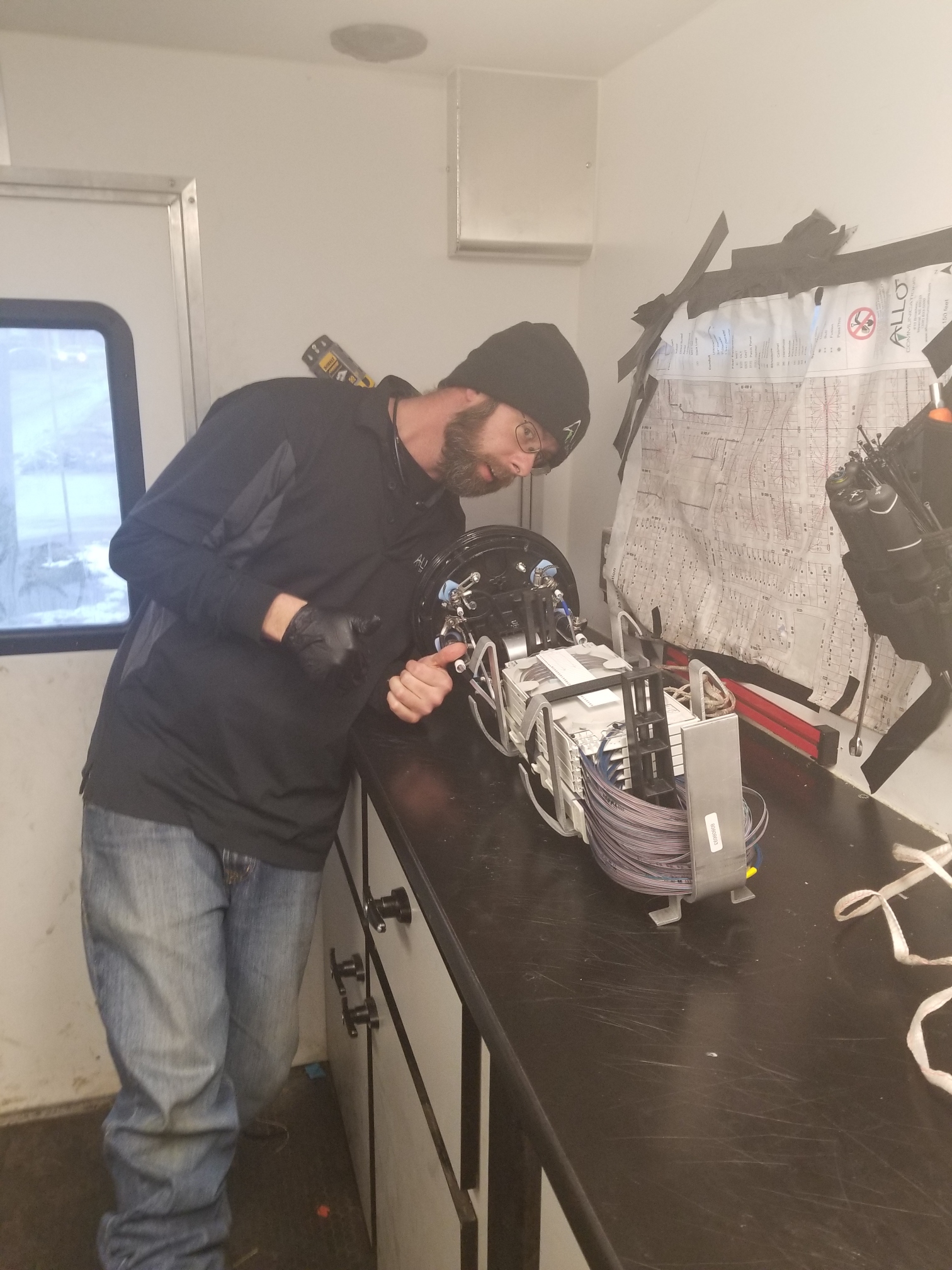 Over several years and various positions, Wes built his ALLO knowledge on a variety of levels and proved himself a true fiber fan. When asked about his favorite ALLO memory, he highlighted his dedication to our #fiberfam by recalling one of our company’s most difficult times. A few years back, North Platte was hit with a severe storm, taking out a large number of utility poles. Wes got to work right away with fellow ALLO-ites Will and James and worked through the weekend to get our fiber repaired and help technicians get customers back online.  He said, “This bad situation was made more fun by the guys that were right by my side.” 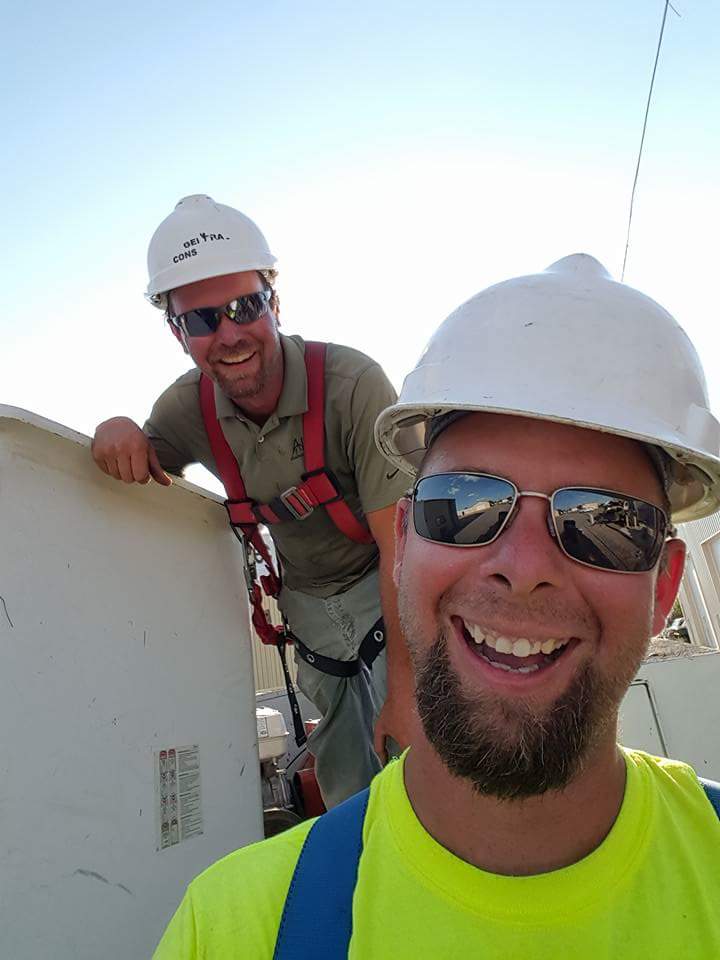 Wes says his work ethic is his most valuable trait and that it’s a shared value with many of his coworkers. We agree with all our fiber hearts and are not surprised at all to see his dedication pay off as he grows with ALLO.

After five years at ALLO, Wes has grown to appreciate his downtime. When he’s not working, you’ll most often find him reading or cooking.  He doesn’t have a recipe to share (must be a secret), but he does have a couple of favorite books: Kingdom of Fear by Hunter S. Thompson and American Gods by Neil Gaiman.  Hello #UnplugSunday, thanks for the recs Wes! And thank you for your incredible dedication, willingness to go the extra mile, and consistent determination to learn and grow as ALLO does along the way.

If you’re interested in growing with ALLO, take a look at our current openings here.