Get to Know ALLO: Network Operations

NOC NOC! Who’s there? A whole team of fiber experts responsible for keeping our network in order and consuming, what we believe to be, a record amount of breakfast burritos in a single morning. This ALLO team is known as the NTAC (Network Technical Assistance Center) crew, and they’re known to handle a list of responsibilities so vast and technical, it sometimes makes us dizzy. They manage and monitor ALLO’s network 24/7. A minute doesn’t go by that our team isn’t on the lookout for our network and our customers. Although these team members typically work behind the scenes, their #1 priority is making sure all our customers are getting the service they deserve. They’re keeping an eye out for bandwidth issues, service-affecting bugs, necessary updates, areas for growth and improvement, completing maintenances, and the occasional customization of their own personal websites. No surprise here, this crew thinks outside the box and sometimes they like to design the box from scratch. In their technical data-driven world, the network operations team doesn’t often see direct interaction with our customers. It’s easy to forget there are real people behind the fiber curtain, making internet magic happen. So, we’re pleased to introduce two of our Network Technical Assistance Center team leaders: Keegan Krohn and Tyler McAllister.

Keegan started as a NOC tech (Network Operations Control), moved to Senior NOC Tech in 2017, and in 2018 he transitioned to NTAC Engineer II, which led him to his current role as an NTAC Engineer Supervisor. He’s all about ALLO’s efforts to provide world-class service and explained, “NTAC puts a lot of effort into the Network, and I truly appreciate the daily efforts to continue maintaining network stability and the monitoring of it.” This sometimes includes late-night maintenance windows, where he and his team transition on-call days to perform upgrades and changes that keep ALLO awesome around the clock. The work this crew does is what keeps ALLO on top when it comes to consistency, reliability, and future-proofed tech. Keegan’s day-to-day consists of working through trouble tickets, projects such as Legacy Network Migrations, and various team meetings. He shares, “NTAC is a great team to be a part of. We have daily ‘Teams’ calls open throughout our workday and make the best of every day.” 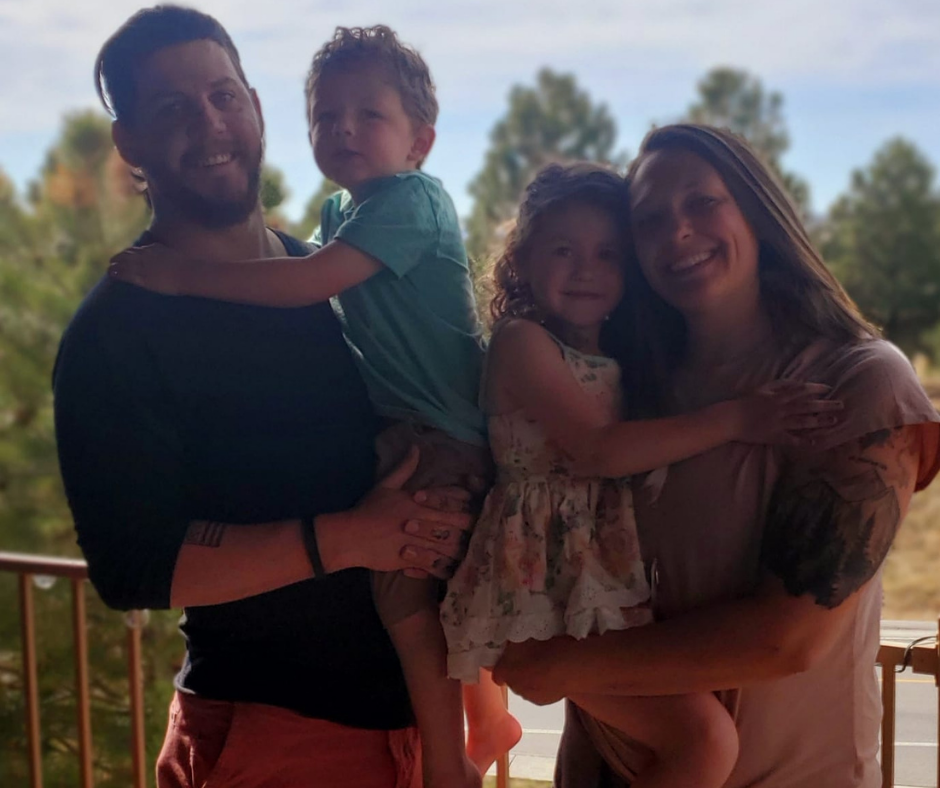 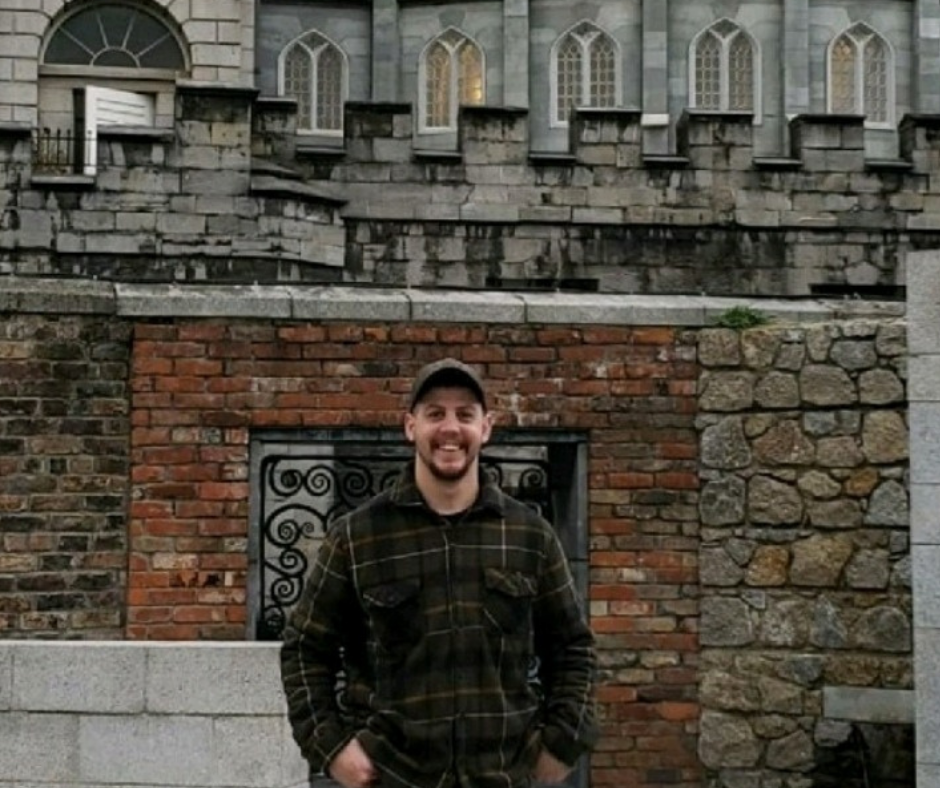 Meet Tyler! He has been with ALLO for ten years, and like many in the Network Operations world, he was interested in computers and electronics from a very young age. He earned an information technology degree in college, joined ALLO in 2011, and started managing the NTAC team at ALLO in June of 2018. The NTAC department has a long list of responsibilities, but the ones most tangible to customers are operating the ALLO network and escalation support (translation: those tough to solve problems that require an extra set of super-technical eyes). Operating the network is a non-stop, 24/7/365, kind of GIG. They’re monitoring all of ALLO’s equipment, overseeing any changes (maintenance work or system updates) to the network, and making every effort to keep the network and service uptime as high as possible. Tyler works out of our Scottsbluff location and says if given a chance to switch jobs with anyone at ALLO, he would join SIG (Systems Integration Group). He is intrigued by the mystery behind their tasks, such as coding and scripting. Not to mention, he would like Ross, one of our SIG members, to finally invite him to the D&D group (Dungeons and Dragons). Tyler notes, “Having an amazing product without the same level of support is self-defeating. ALLO is one of the few companies that recognized this from the get-go, and it shows.” When Tyler isn’t working or busy with never-ending home renovations, he’s spending time with his family (Sandy, Azic – and another ALLO-offspring on the way! + Benny & Theo), playing intramural sports (fact: some IT guys do enjoy sports) or reading. He’s most proud of his family and the life they have built together. 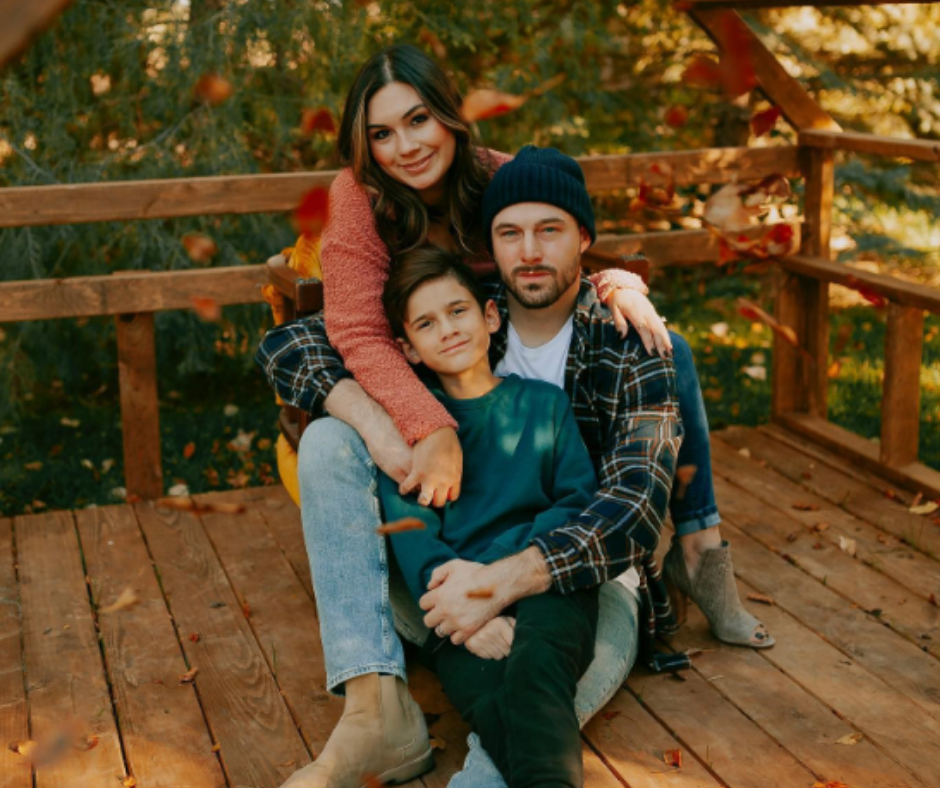 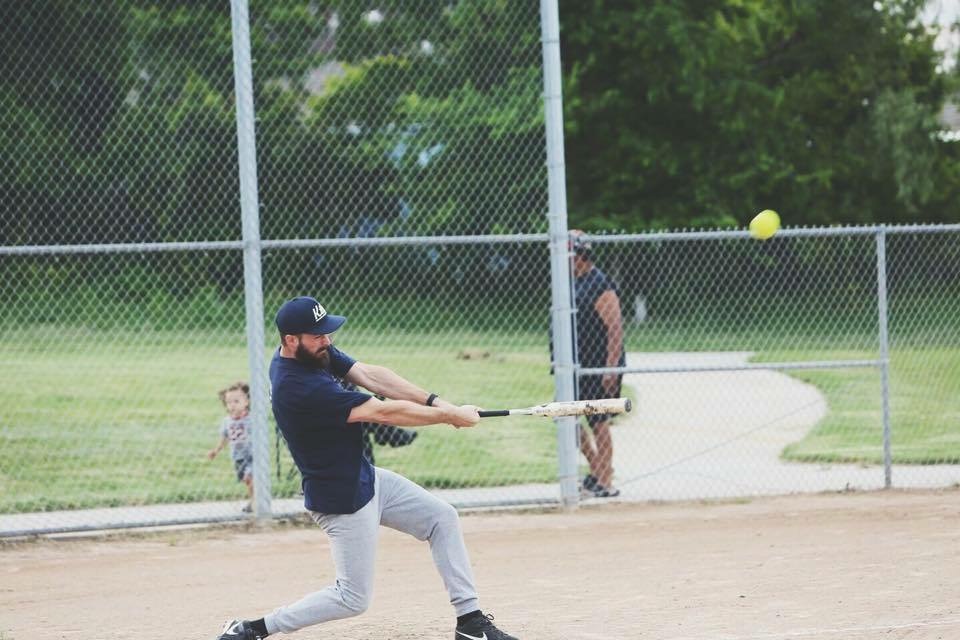 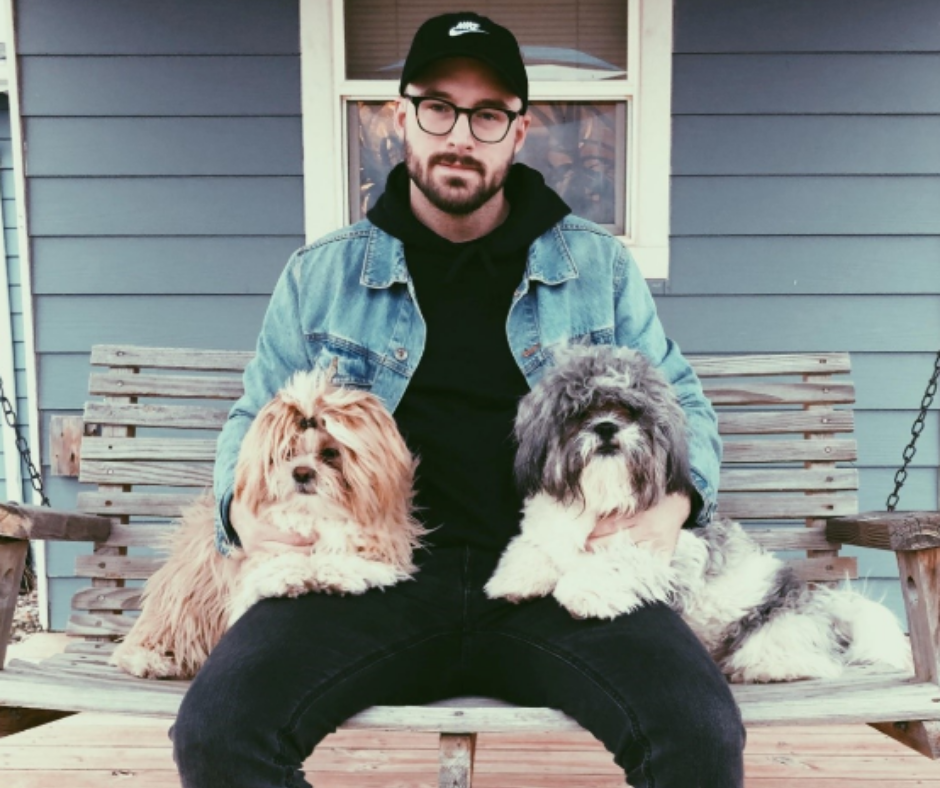 We’re fortunate to have Keegan and Tyler in our fiber family here at ALLO. Their exceptional hustle and commitment to providing our fiber fans with the best possible experience are clear to all who have the privilege of working with them.