Three years of hard work, a partnership with the City of Lincoln and Nelnet, millions of dollars, 363 new jobs, and a future-proofed, city-wide fiber network. This list exhausts and energizes us at the same time and we are thrilled to be celebrating progress, technological advances, new relationships, and the end of construction in this dynamic city.

The majority of the City of Lincoln is now enjoying the benefits of a direct fiber connection, which means our new friends and neighbors in this fabulous fiberhood are surfing, streaming, gaming, downloading, and uploading at the speed of light. They’re enjoying crystal clear TV and phone service, and the exceptional customer service we boast about each and every day. Beyond the fantastic fiber service, our fiber family is also busy building long-lasting connections with the community. There’s so much to celebrate!

Just a few short years ago, (three to be exact) our president, Brad Moline, shared that, “Lincoln was ranked 26th in the state of Nebraska for internet services. Well with ALLO, we want to make it in the top 10. And why just in the top 10? Because ALLO has the top six communities already.” 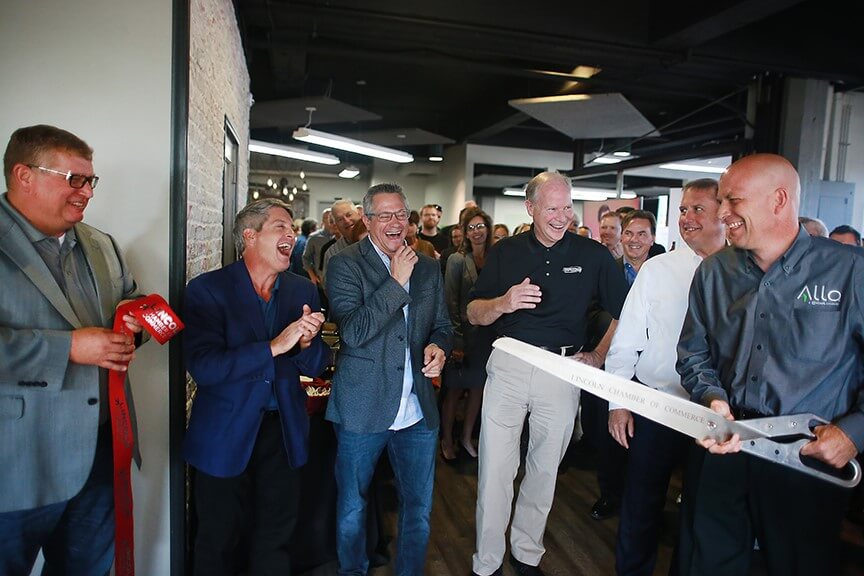 Not only did we take Lincoln into the top 10 in the state of Nebraska, the data shows we’re #1 for internet upload and download speed in the City of Lincoln!* (Based on real test results from fiber fans just like you using Speedtest®).

Talk about a GIG deal! We’re also pretty pumped about the fact that Lincoln is now recognized as the 6th fastest city in the nation. Yes, we said the nation. The. United. States. (Based on analysis by Ookla® of Speedtest Intelligence® data from Q2–Q3 2018 in their United States Fixed Report.)

Thank you, Lincoln, for welcoming us with open arms, for communicating with us during the construction process, and for keeping the faith in our future-focused goals. Mayor Beutler said it best when he stated, “What a game changer this has been for the City of Lincoln and will continue to be. People around the nation didn’t think these guys could get it done and they got it done on time and with what I think is the best cooperation with homeowners and builders that we’ve seen in the city in a long, long time.”

Growth is the name of the game at ALLO and we look forward to many years of progress and development in this great city. What’s coming up next? Strengthening and growing our relationship with the community, conquering the digital divide, and continuing to provide consistent, exceptional service to our friends and neighbors in this thriving community. 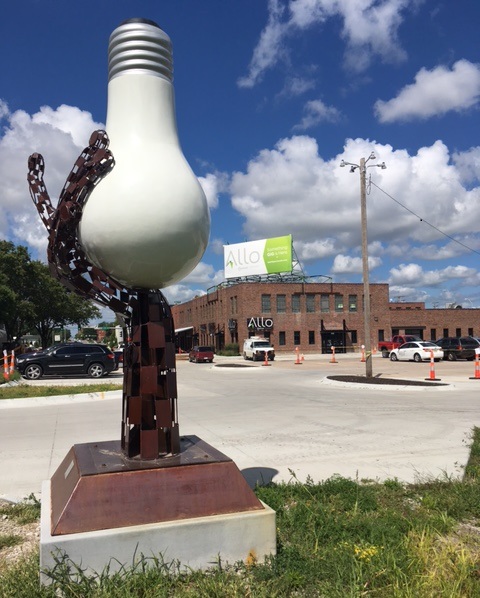 * Based on analysis by Ookla® of Speedtest Intelligence® data average speeds in Lincoln, NE for Q4 2018. Ookla trademarks used under license and reprinted with permission.